Marta Mas-Torrent and Teresa Puig, ICMAB ERC grantees, participated in this project, coordinated by the Delegation of CSIC in Brussels.

Banner of the project.

The project "Las científicas cuentan" was developed between April 2018 and March 2019. Now, the project has been awarded by the International Biennial of Scientific Cinema BICC in the category of Didactic Resources for scientific training and education. The initiative has also received the audience award at the Cuéllar Town Hall. 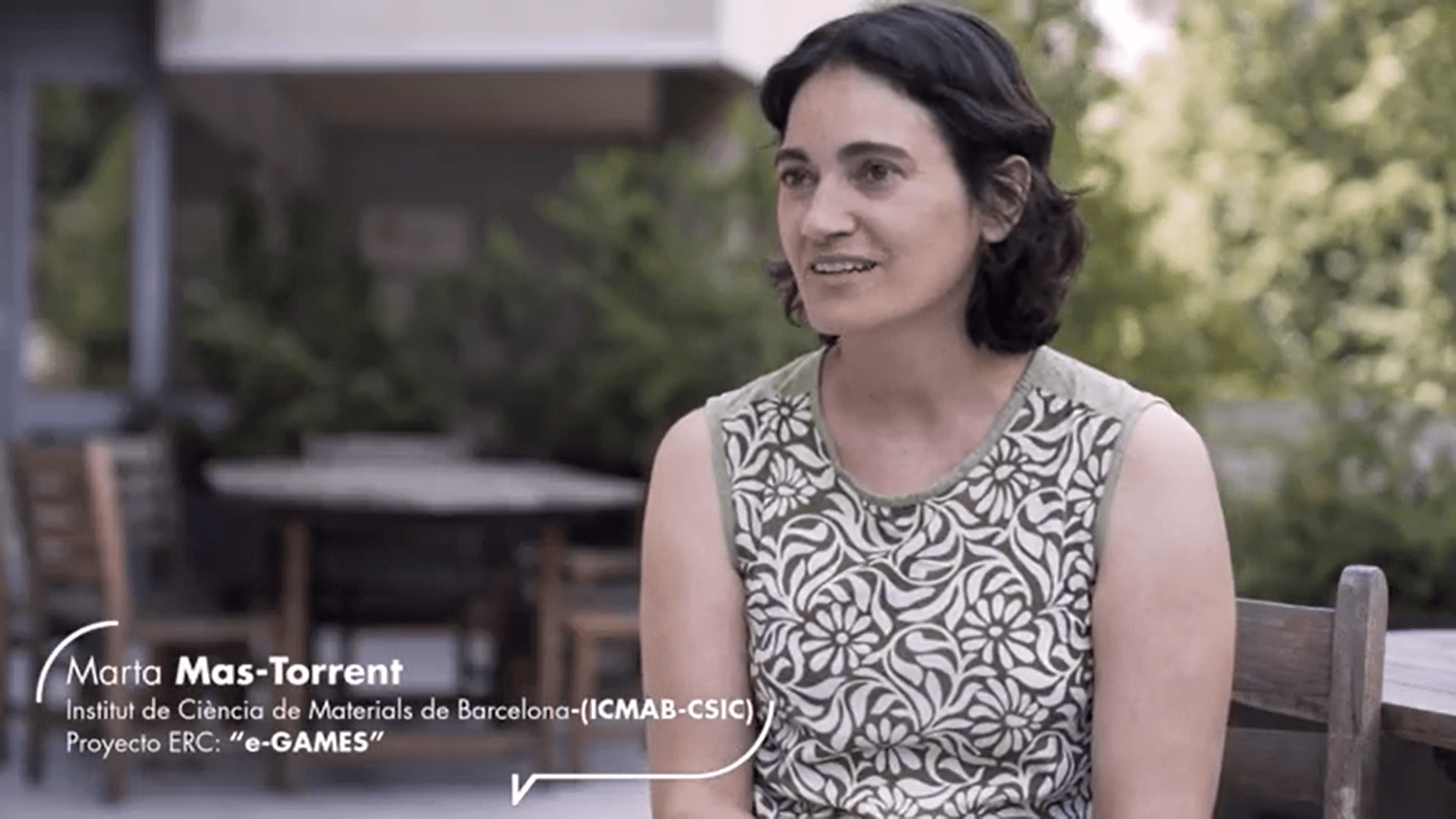 The campaign was designed to bring basic science to the general public through the work of 15 CSIC researchers funded by the European Research Council (ERC). A series of short videos, which were screened in social, cultural and educational centers, showed their work and careers.

The project "Las científicas cuentan" was funded by the Spanish Foundation for Science and Technology (FECYT), of the Ministry of Science, Innovation and Universities, and co-funded by the Fundación General CSIC and supported by the ERC.

The international jury of the International Biennial of Scientific Cinema BICC, formed by different personalities dedicated to scientific audiovisual communication and dissemination in Spain, Mexico, Argentina, Italy, Russia, Venezuela and Ecuador, chose its winners from among 35 finalist audiovisual works and more than 180 participating videos. The public also gave its verdict through different virtual rooms in remote Ibero-American venues in Spain, Latin America and, for the first time, Moscow. 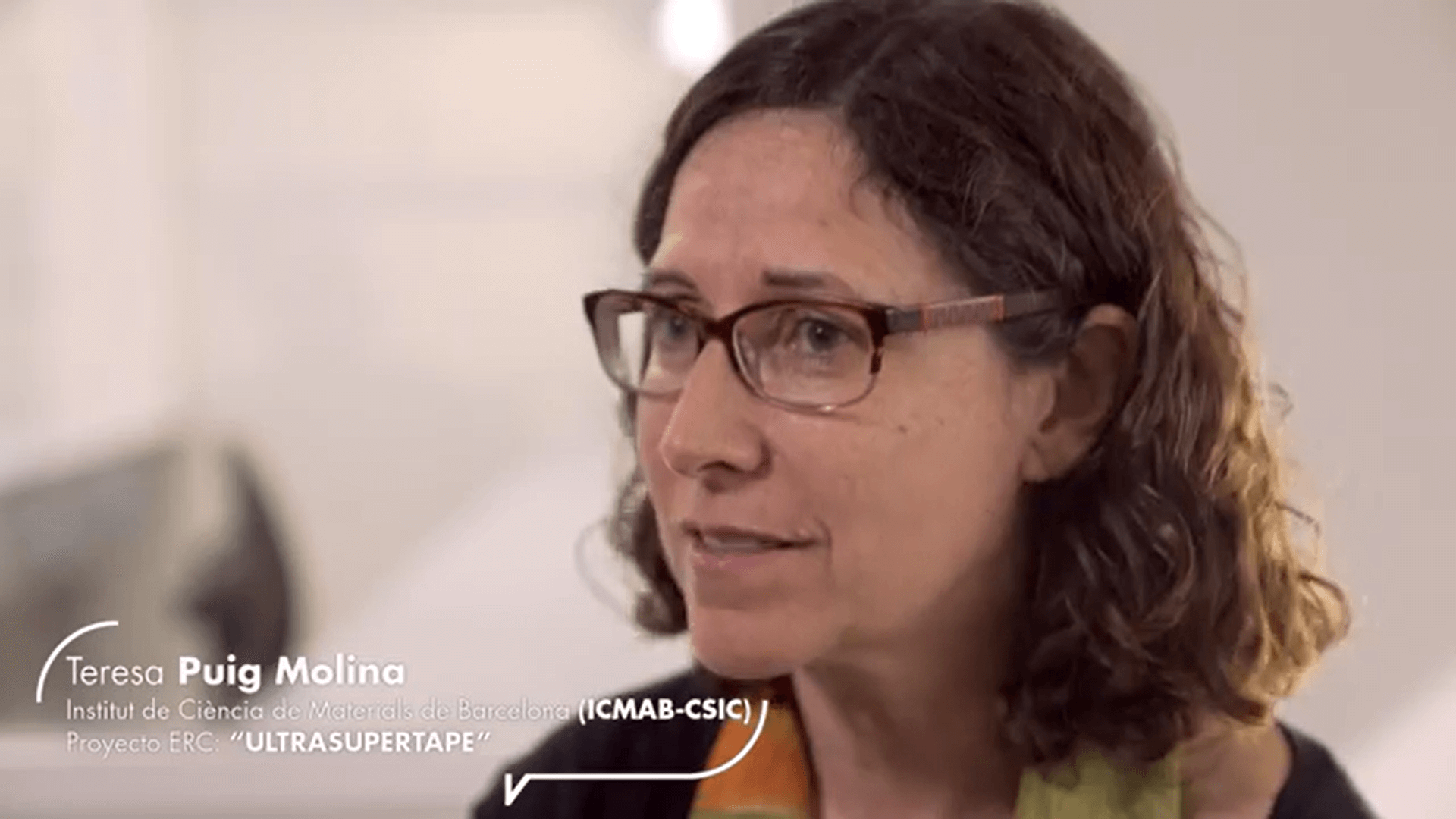