The ICMAB at the Maker Faire Barcelona: Reinvent, Redesign, Repair, Reuse and Recycle, with the 3Doodler nanostructures

This year, the Maker Faire Barcelona took place the weekend of 5-6 October in a new location: at the NAU BOSTIK, in the neighborhood of La Sagrera in Barcelona. The space was perfect for this kind of event, full of artists, inventors, creativity and sustainability. We felt really good there! From the ICMAB, Andrés Gómez and Anna May did two rounds of the workshop "Printing nanomaterials with 3Doodler" and gathered around 12-15 participants in each round. Thank you to the Maker Faire for counting on us! 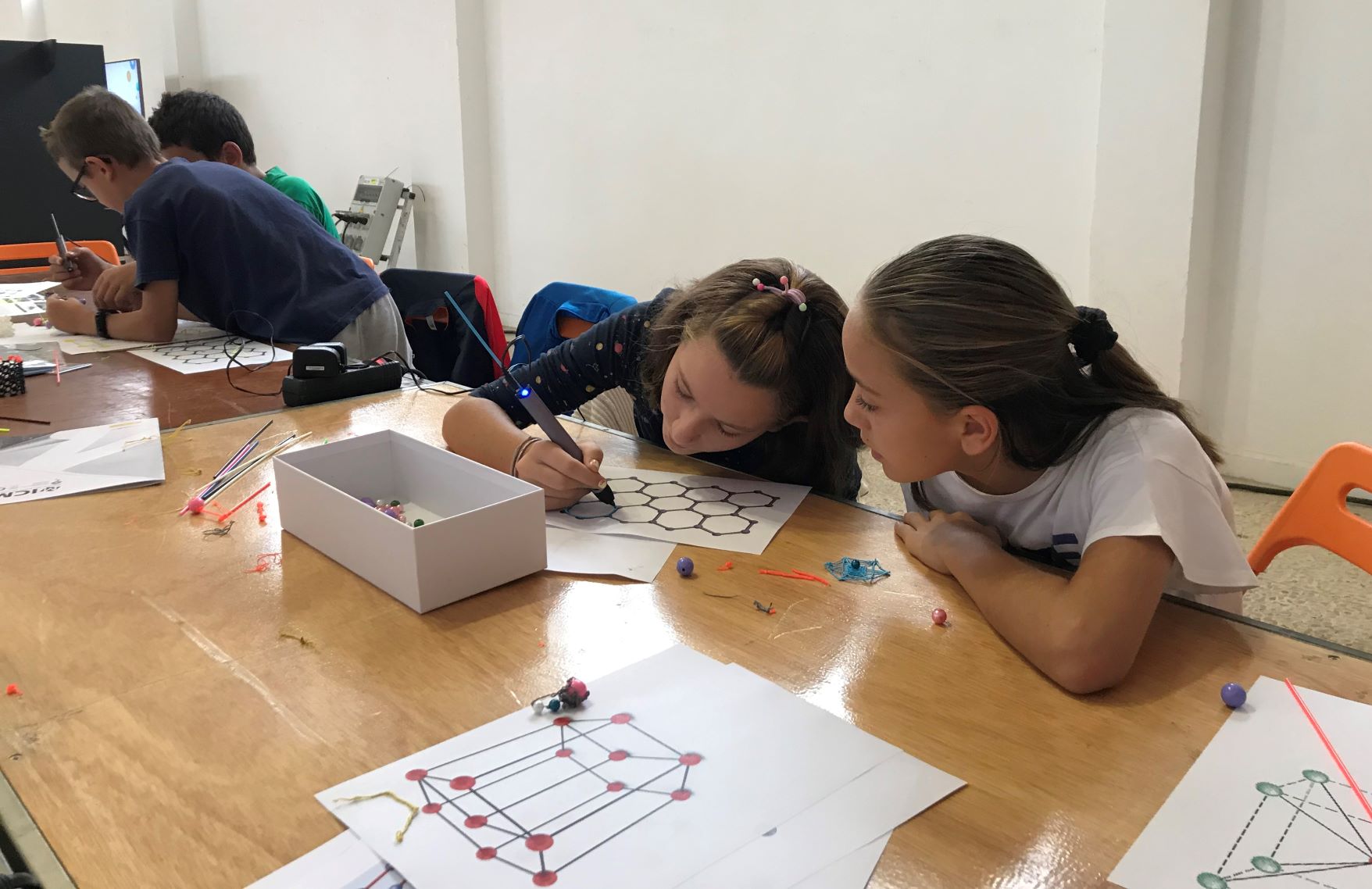 You can see HERE somo photos of the event, in the FLICKR album.

The Nau Bostik location it is not by chance since Maker Faire Barcelona 2019 wants to emphasize the urgent need to rethink and activate a new model of local and scalable economy: research, learning, entrepreneurship, production, employment and responsible consumption for the city, highlighting the central role of the Circular Economy, Resilience and Creativity.

Maker Faire Barcelona 2019 brings together the local and international Maker Community, understanding this community as a broad universe that unites researchers and practitioners of the Maker movement, Universities, Research Centers and Socially Innovative Enterprises. The meeting between makers, technologists, scientists and enterprises wants to promote the interaction between different initiatives and a wide variety of proposals. A main goal is to foster cross-pollination between projects and participants. The aim is, on one hand, to promote the integration of Science and academic and business Technology with an ecosystem of fast-growing innovation like the Maker Movement. 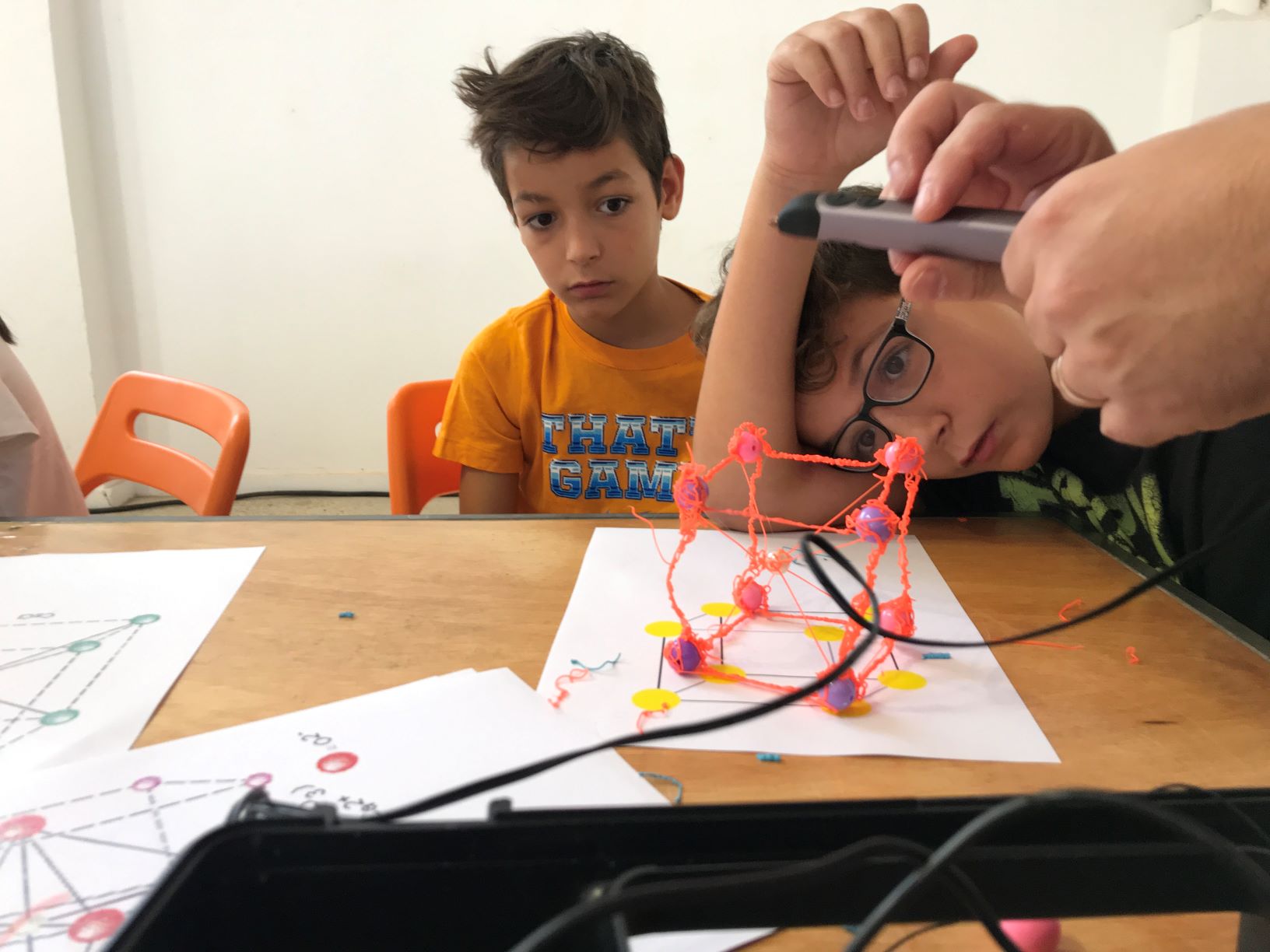 On the other hand, to encourage the meeting between the best researchers and creators of all three systems and, at the same time, favoring the transmission of knowledge and practic among the general public. In this framework, a significant selection of projects will be presented within the framework areas of the Circular Economy & Creativity. 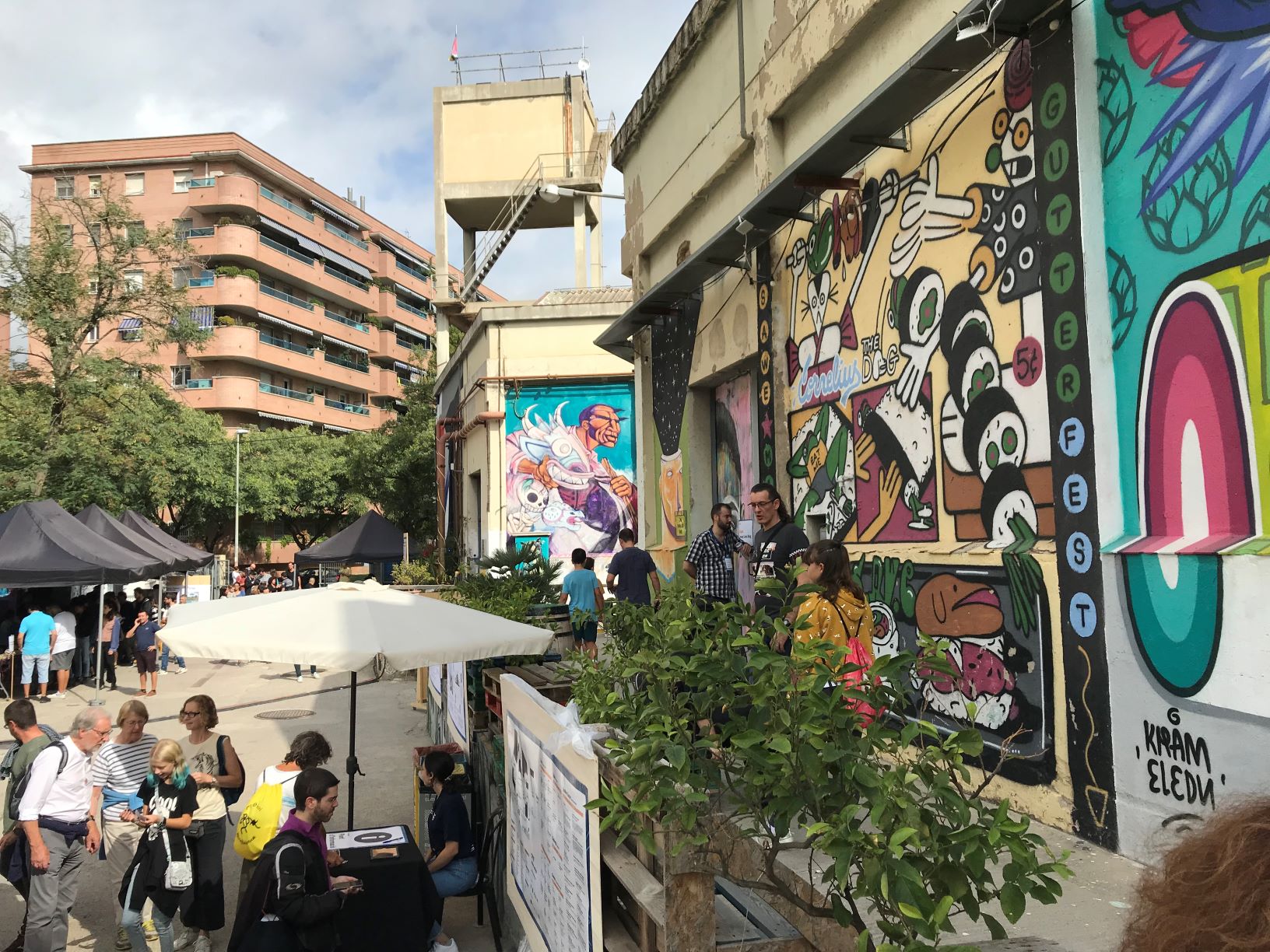 Workshops by the ICMAB: