Manuel Souto, former PhD researcher at the Nanomol Group, has been awarded with the European Award for Doctoral Thesis in Molecular Magnetism (ADocMolMag) call 2019, organised by the European Institute of Molecular Magnetism, for his PhD Thesis "Multifunctional Materials based on TTFPTM dyads: towards new Molecular Switches, Conductors and Rectifiers" carried out at the Institute of Materials Science of Barcelona (ICMAB-CSIC) and the Autonomous University of Barcelona (UAB). Congratulations, Manuel! 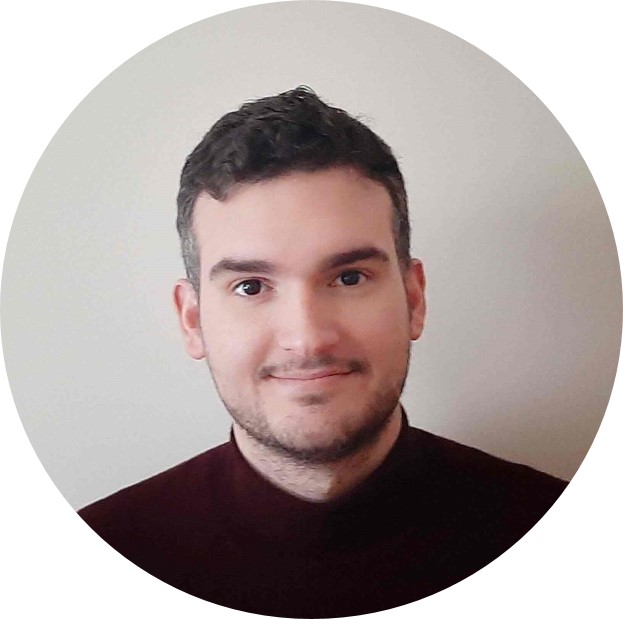 Manuel Souto defended his PhD Thesis in 2016 at the ICMAB. He carried out his research in the Nanomol Group, supervised by Jaume Veciana and Imma Ratera.  He is now working at CICECO-University of Aveiro, in Portugal.

"It is an honour to have received this European award which is the third recognition for the work done during my doctoral thesis. I would like to thank my supervisors and collaborators who helped me during those years. This award is a stimulus to continue doing research and developing new ideas by constantly learning." - Manuel Souto, currently researcher at CICECO - University of Aveiro, Portugal

Manuel Souto was awarded with the UAB PhD Extraordinary Award 2015-2016  and the first runner-up doctorate NANOMOLMAT 2016 award for his PhD Thesis, in previous occasions.

The PhD Thesis in a nutshell

Manuel Souto followed a molecular approach to develop the next generation of electronic devices at the nanoscale level, because of the high versatility and tunability that molecular chemistry offers. The thesis was focused on the design and synthesis of a new family of multifunctional organic materials based on donor-acceptor (D-A) dyads formed by the electron-donor tetrathiafulvalene (TTF) unit and the electron-acceptor perchlorotriphenylmethyl (PTM) radical linked through different -conjugated bridges.

These compounds exhibited interesting physical properties such as bistability and nonlinear optical properties in solution, pressure-induced electrical conductivity in the solid state and rectifying behavior when anchored on surfaces as Self-Assembled Monolayers (SAMs). This family of organic D-A radical dyads are promising molecular materials towards different applications in the fields of molecular electronics and spintronics as molecular switches, conductors, and rectifiers.

This is the sixt edition of the ADocMolMag awards, which continue the tradition dated back to the first award, presented at the International Congress of Molecular Magnetism, ICMM 2008, held in Firenze, Italy, September 2008.

There are, in total, three winners:

— The European Magnetism Association (@EmaMagnetism) May 5, 2020