A year in review: ICMAB most cited articles of September and October 2017 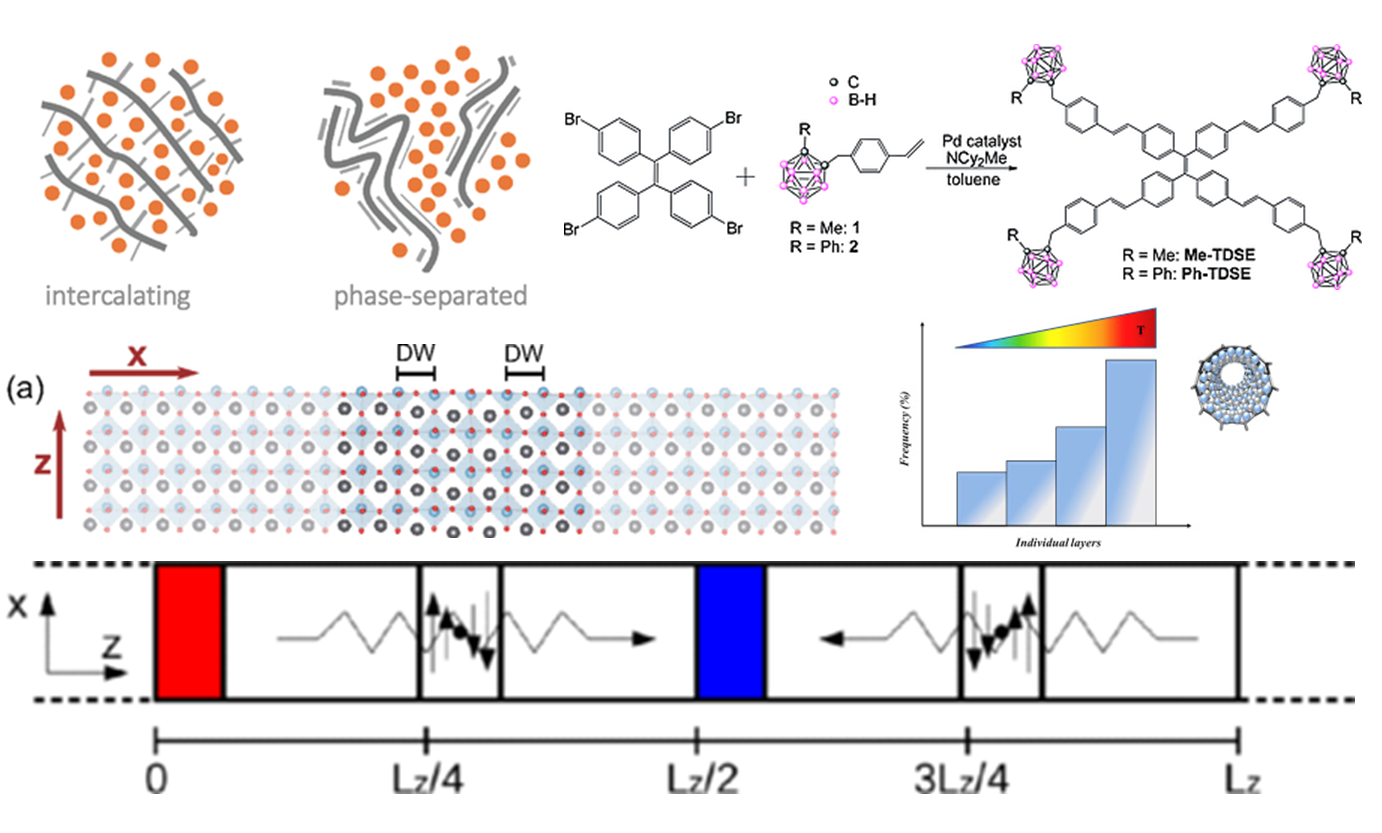 The most cited articles is published in Advanced Matrials, and with authors from Dresden Integrated Center for Applied Physics and Photonic Materials (IAPP) and Institute for Applied PhysicsTechnische Universität Dresden in Germany, ICMAB, and Beijing National Laboratory for Molecular Sciences in China.

We have a draw of 4 articles with the same citations:

The unique properties of two-dimensional (2D) nanomaterials make them highly attractive for a wide range of applications. As a consequence, several top-down and bottom up approaches are being explored to isolate or synthesize single-layers of 2D materials in a reliable manner. Here we report on the synthesis of individual layers of several 2D van der Waals solids using carbon nanotubes as directing agents, thus proving the versatility of this approach. This opens up a new strategy for the isolation of individual layers of a wide variety of metal halides, a family of 2D materials that has been barely explored.

Herein, we describe the synthesis and characterization of new carborane compounds, focusing on their optical and photophysical properties, conducting quantitative steady-state and time-resolved fluorescence studies. Carboranes are icosahedral boron clusters with a three-dimensional delocalization of the electrons, which have unique properties, such as highly polarizable σ-aromatic character, high thermal and chemical stability, and special photophysical and electronic properties that make them useful in biomedical applications and materials science

Modulating the polarization of a beam of quantum particles is a powerful method to tailor the macroscopic properties of the ensuing energy flux as it directly influences the way in which its quantum constituents interact with other particles, waves, or continuum media. Here, we report on atomistic phonon transport calculations demonstrating that ferroelectric domain walls can operate as phonon polarizers when a heat flux pierces them.

The ease with which domain walls (DWs) in ferroelectric materials can be written and erased provides a versatile way to dynamically modulate heat fluxes. The thermal resistance of the ferroelectric material is shown to increase up to around 20%, in the system sizes considered here, due to the presence of a single DW, and larger resistances can be attained by the incorporation of more DWs along the path of thermal flux. These results, obtained at device operation temperatures, prove the viability of an electrically actuated phononic switch based on ferroelectric DWs.