10 Measures for LGBT+ equality in Research Centers by PRISMA #ConferenciaPRISMA

The 18th of November is the date chosen to highlight the discriminations that people in the LGBT+ collective suffer in the field of science and a day to show the support to this community. In face of this discrimination, members of the PRISMA association offer 10 measures that we can apply to help fight prejudice and lessen its consequences.

#LGBTQSTEMDay is spearheaded by Pride in STEM, a charitable trust founded in 2016 by Dr. Alfredo Carpineti, his husband Chris, and Matt Young, a researcher at the University of Nottingham. The date is chosen to commemorate the 60th anniversary of American Astronomer and gay activist Frank Kameny’s US Supreme Court fight against workplace discrimination after he was fired from the U.S. Army’s Army Map Service in 1958 for being gay.

Pride in STEM organized different talks and events through the week in order to open up discussion around this topic and to help institutions and individuals fight back against discrimination. Some of the talks were at the hands of PRISMA, a Spanish association that undertakes many actions to help reduce prejudice and increase visibility of LGBT+ people and communities within STEM. 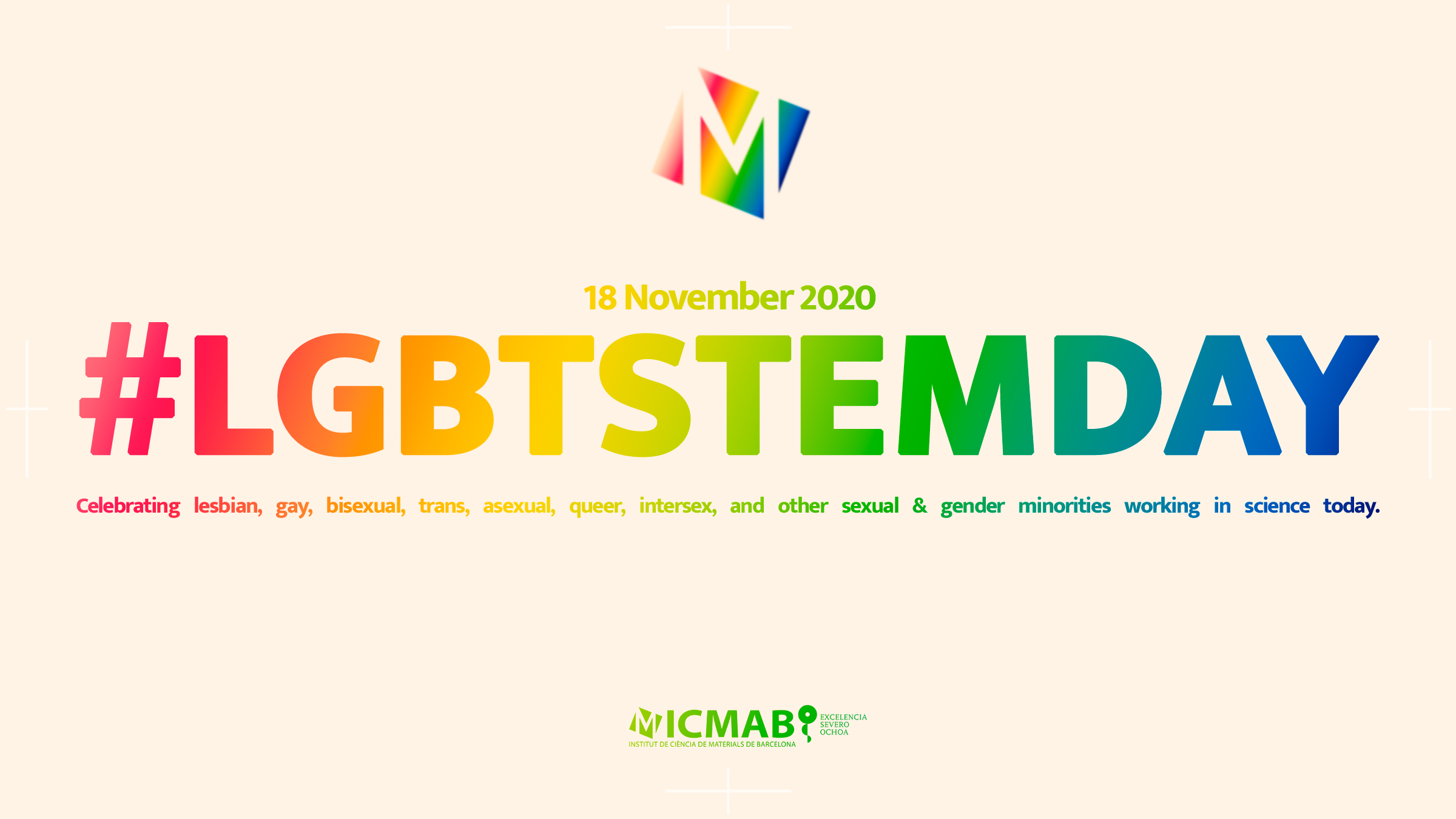 One of the talks held during the PRISMA Conference (15-17 November 2020) was "10 PRISMA measures for LGBT+ equality in research centers” by Aitor Villafranca and Sonia Estradé. The measures they present range from conceptual to actionable, from small actions to structural changes. They are divided in four blocs:

The first block deals with the base issue of discrimination and lack of visibility of LGBT+ identities within the scientific field. In their presentation, Aitor Villafranca and Sonia Estradé showcase how the percentage of LGBT+ people who has come out as part of the collective is significantly lower in the field of engineering than biology, and even lower than in social science. They point out this relation is consistent with how many women work in a field: the higher percentage of women in a field, the safer people feel when coming out in their workplace. Scientific fields have traditionally been male-dominated, making it harder for people who exist outside of cisheteronormativity to feel confident in their workplace. In fact, a 28% of LGBT+ people who work in science in the United Kingdom have considered leaving their job in the face of discrimination in 2019). Moreover, these statistics can only have in consideration those who have successfully entered the field, but it does not include others who might have not even tried due to gatekeeping.

These are the 4 actions that can help fight discrimination and increase the visibility of LGBT+ scientists:

Discrimination against trans people is particularly insidious, in all fields, not just STEM, with statistics pointing out that 85% of all trans people in Spain are unemployed. In this context, it is clearly important to make sure that Trans scientists and researchers are not discriminated against.

To do so, PRISMA offers these measures:

There are many ways in which we can help LGBT+ researchers be more comfortable and face discrimination in the workplace. At ICMAB, we are willing to use these 10 measures as a Plan for Action for the near future. For the time being, if you have any ideas or concerns around this topic, please contact the Gender Equality Committee at ICMAB.

It’s important to remember that LGBT+ issues are not only of relevance to people in the collective, but to all of us. If you are an ally, here is a very small and quick action you can do to help today: include your pronouns in any of your profiles! That is, the pronouns people should use when referring to you. In English, simply add: he/him, if you use masculine pronouns; she/her, if you use feminine pronouns; they/them, if you use non-binary pronouns. Doing so helps normalize the idea that anyone can use any pronouns, and indicates that you probably are an ally to the LGBT+ community. You can start on your Twitter profile! You can find an example on Dr Juani Bermejo-Vega’s Twitter profile. 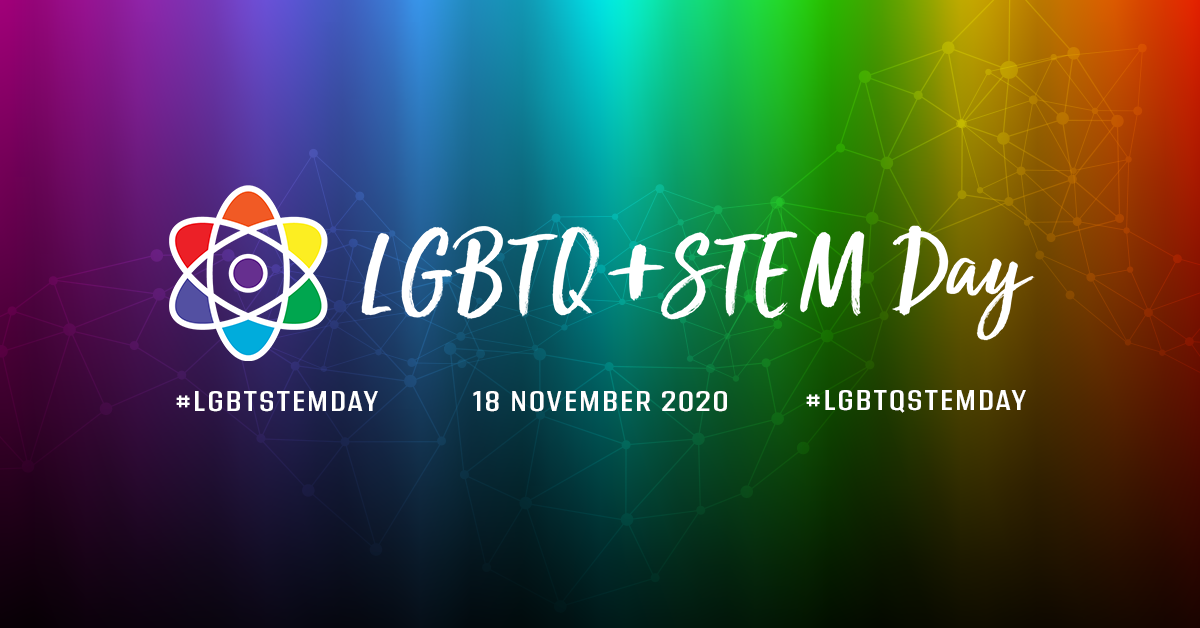