James F. Scott, widely considered the father of integrated ferroelectrics, passed away last April 6, 2020. It’s hard to overstate his influence, as Gervasi Herranz, from the Laboratory of Multifunctional Thin Films and Complex Structures (MULFOX) points out: "Prof. James Scott was one of the most influential materials scientists and he was the most renowned pioneer in the development of ferroelectric memories. His outstanding work will undoubtedly remain a source of inspiration for all of us who work in new applications of ferroelectrics.”

These outstanding contributions started developing when Scott was appointed professor at the University of Colorado. After finishing his doctorate in High Resolution Molecular Spectroscopy, he applied these techniques to the research of ferroelectrics and their integration. His findings eventually developed into the creation of ferroelectric memory devices (FRAM) in the form of a single chip that contains a semiconductor transistor and a ferroelectric thin film that makes the memory non-volatile. His research also allowed to find the ultimate film thickness for ferroelectric memory devices, which is 2.4 nanometres, as well as its speed, which is about 250 picoseconds. 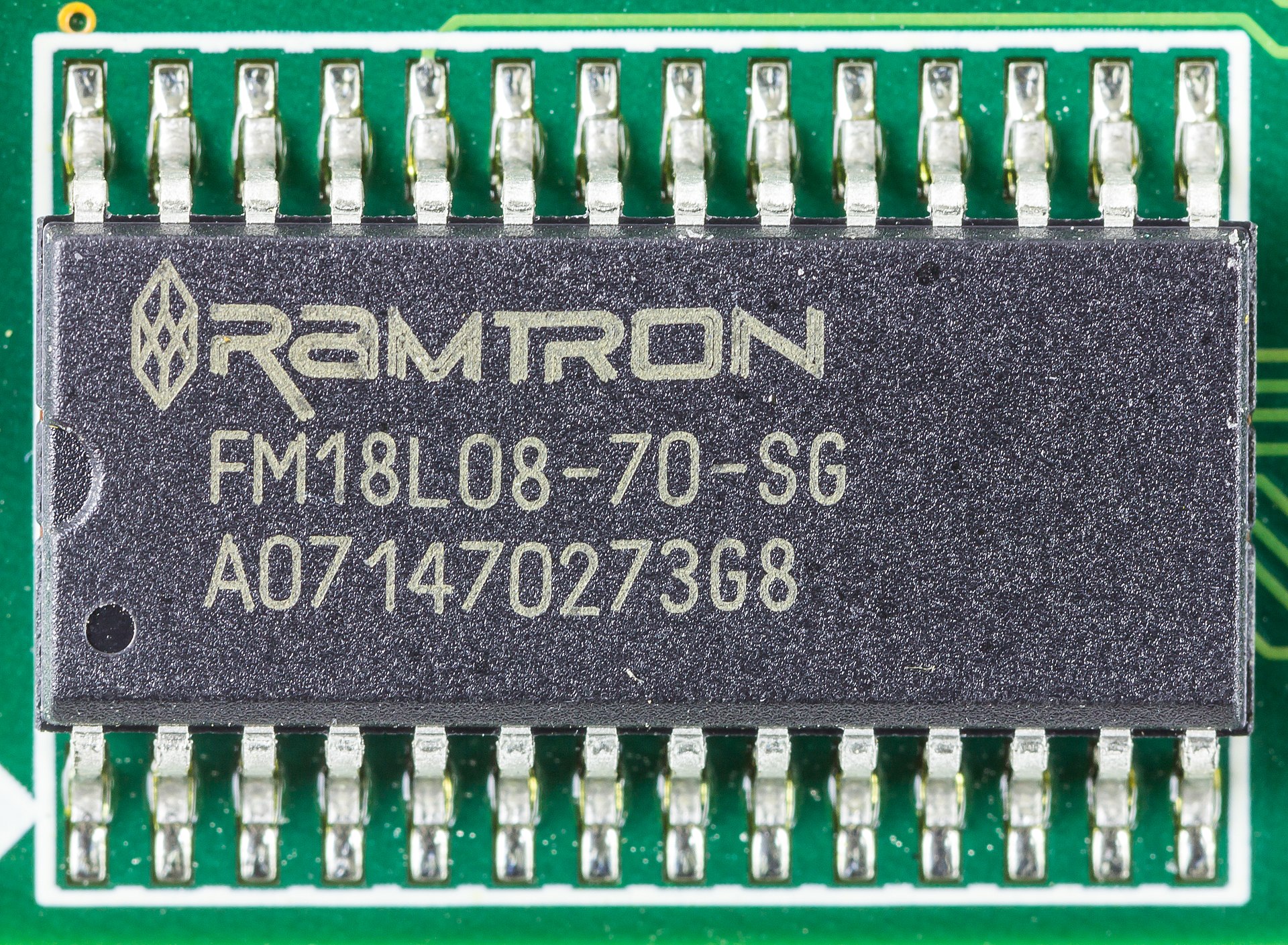 Scott founded Symetrix Corp to develop these ferroelectric memories which were licensed to Matsushita, now Panasonic Corporation, but he retook research later in his life, in the fields of multiferoed nanoelectrics and nanometric methods. In 1999 he left Symetrix Corp and the following year he published Ferroelectric Memories, which is now the most cited text on ferroelectricity.

Some ICMAB researchers from the Laboratory of Multifunctional Thin Films and Complex Structures (MULFOX) can abide for the importance of this text, as well as all of Scott’s work, to their field:

"James Scott has authored numerous high-impact scientific contributions on ferroelectricity and ferroelectric materials, and for me he has been a major reference researcher in the field. I am also very grateful for his reviews and books that have helped and help me to learn in fundamentals of ferroelectricity, devices and measurements."
- Florencio Sánchez

“From a personal perspective, I had the pleasure to meet Prof. J. Scott two times when I was a PhD student. I must admit that from these short two conversation new ideas arised. These end up contributing a lot to my thesis and, thus, to my scientific background. It was also very exciting to me to hear him talking about the relevance of care when collecting experimental data. Indeed, his contributions to the development of new methodologies for appropriate characterization of ferroelectricity were also very important. Personally, I liked his way of pointing out overselling statements or misleading interpretations in conferences or papers, which was extremely educated as well as clear, and very helpful for the education of young researchers. I also liked that he was able to combine deep understanding in works very relevant for applications.”
- Ignasi Fina

"His talented scientific intuition and knowledge pioneered the use of ferroelectric materials as memory elements, and led to the most recent advances in the field of multiferroics. A great character that collaborated with us in Schools and meetings we organized. Thanks forever Jim.”
- Josep Fontcuberta

“I invite you to read a series of papers where J. Scott, M. Dawber, and A. Tagantsev discussed about the origin of fatigue in ferroelectric perovskites.The discussion is an interesting rara avis in the literature."